The following notes about the band were written by Nellie Dunville.

Jean McCoullough Bliss was in charge of the band. 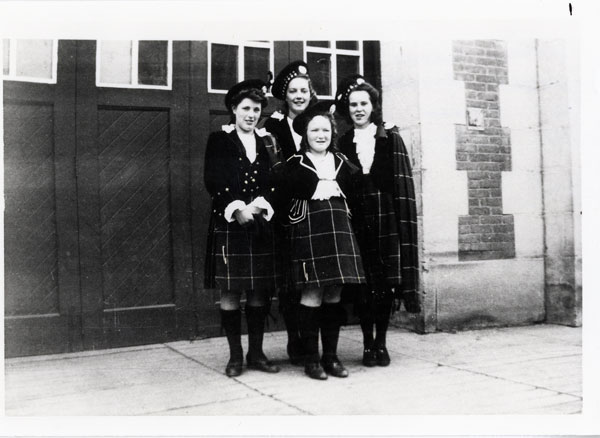 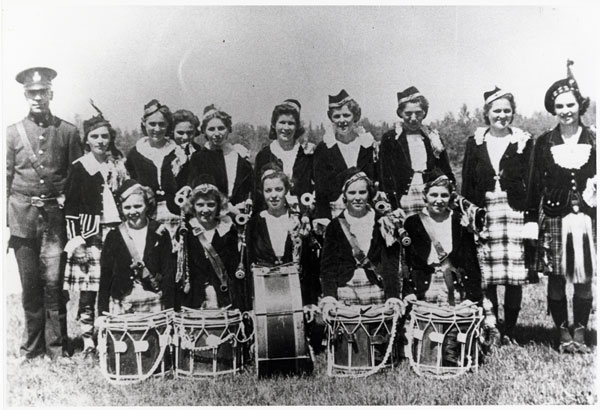 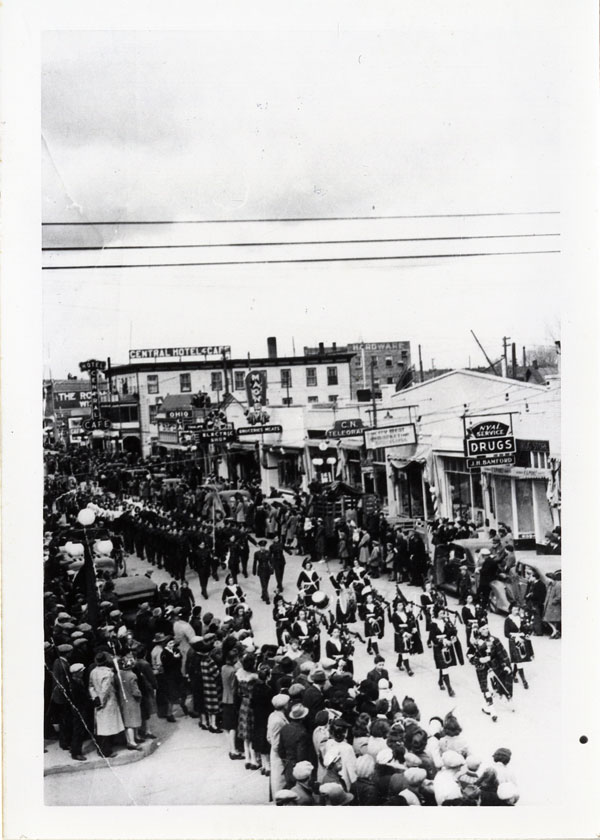 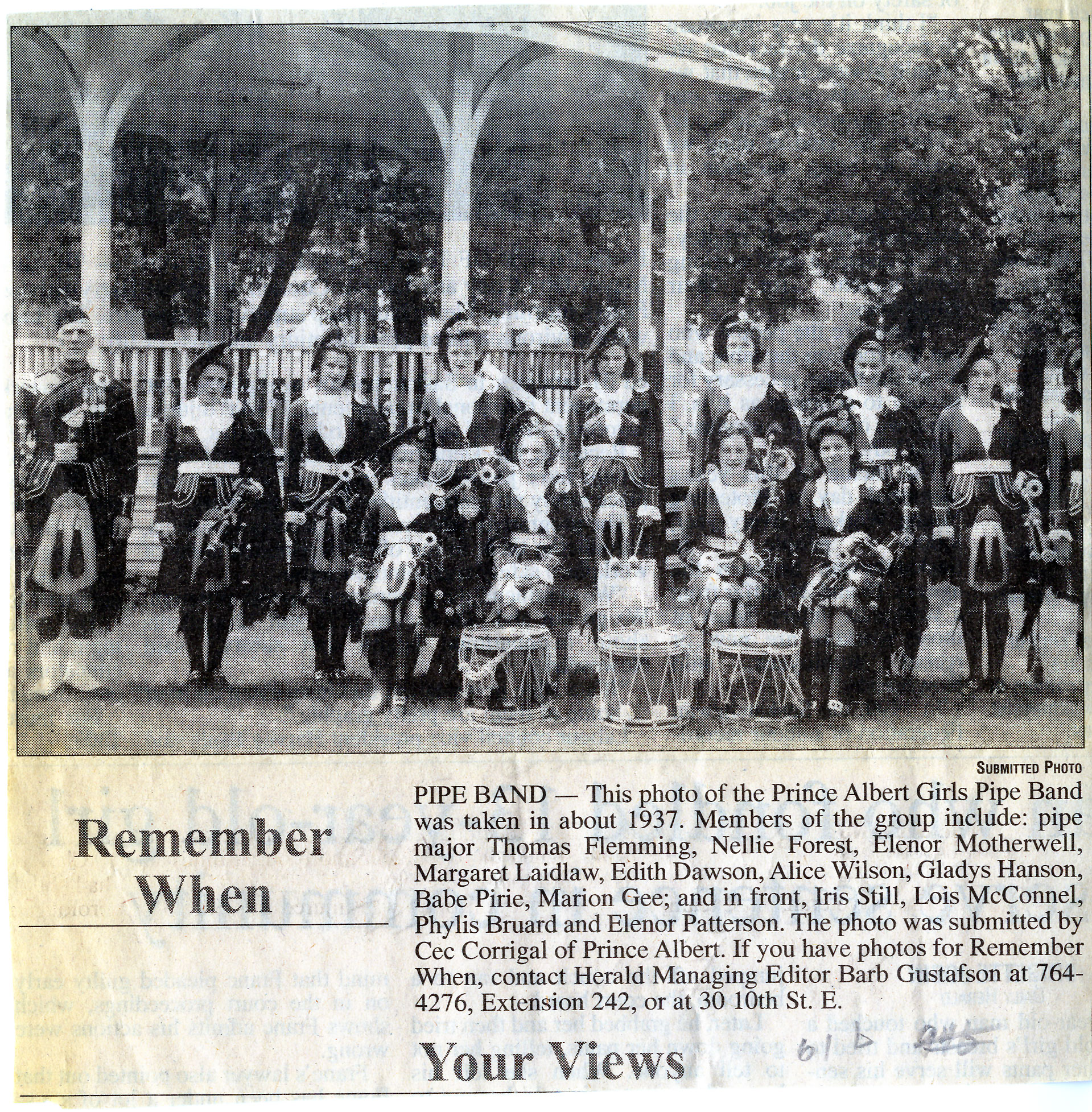