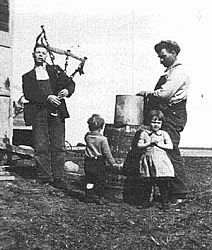 William MacDonald was born April 26, 1891 in Rossal, Rogart, Sutherland, Scotland. He attended Balvraid School where he appeared in an 1898 Class photo.

Willie MacDonald moved his young family to the Yellowgrass area, and farmed near Weyburn for many years. He was a part of the Weyburn Pipe Band, and his son Bill MacDonald also played the pipes. 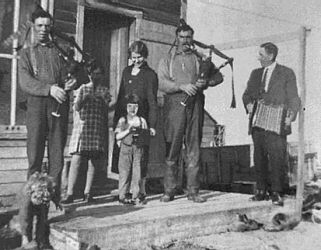 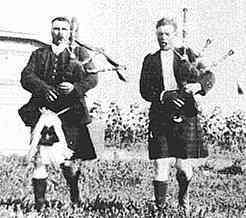