This Corps was formed 1 Dec 1971 and known as 2901 Estevan (Elks) PPCLI Army Cadet Corps. It was sponsored by the BPO Elks Estevan Lodge 113. It was affiliated with 1 PPCLI.

A more complete history of the cadet corps and its activities can be found HERE.

This section describes the forming of the cadet pipe band, It was written by long-time cadet officer and SPBA Board Member Capt. Robert Rooks, CD.

2901 Estevan (Elks) Princess Patricia's Canadian Light Infantry Royal Canadian Army Cadet Corps. (1971-80)The single largest undertaking of the corps was when the decision was made to form a pipe and drum band. Prior to the bands formation, DR. Donald Burlinquette, Robert Rooks and Captain Fred Slater spent about two years checking out the possibilities of this project. After talking to some pipers and other people involved with pipe bands, they gathered a lot of information but could not find any instructors. In June of 1976 when the corps hosted the Sprigs O'Heather pipe band from Moose Jaw during the Estevan Tatoo, their band manager, Doug, Uhrick told us of an excellent piper -- Mr. John (Jock) Chalmers of Weyburn and a top side drummer, Miss Irene Scott, an Estevan school teacher. After being approached these two instructors said they could teach the cadets how to play the pipes and drums but the instructors of the corps would have to handle the operation of the band. The corps liaison officer, Lieutenant Colonel Sandy Bannatyne, was approached and he gave the corps the tentative go ahead on behalf of the Elks Lodge. The Department of National Defence gave the corps the authority to form a band. Lieutenant Burlinquette was appointed Band Officer and the recruiting for pipers and drummers started in September, 1976. The band members practiced with only practice chanters and drum sticks until February, 1977 when the bagpipes and drums arrived from Scotland and England. The Estevan Elks Lodge No. 113 provided about $13,000.00 to pay for the instruments and uniforms. By May, 1977 the band had learned "Scotland the Brave" and performed at the Estevan Tatoo. In the fall of 1977 the kilts arrived. The kilt is the dark green "Hunting Stewrt" tartan, which was adopted by the PPCLI at the onset of World War I.

The band put a great strain on the corps with the other activities of the corps being somewhat neglected. However the corps achieved another first for the City of Estevan with the development of this pipe and drum band.

In the fall of 1978 the Corps set out to rebuild a strong corps with the band. By February, 1980 this objective has been achieved by having a full complement of highly trained officers and cadets. The Corps and band stand on a strong foundation and the future looks bright for a young and very proud cadet corps. 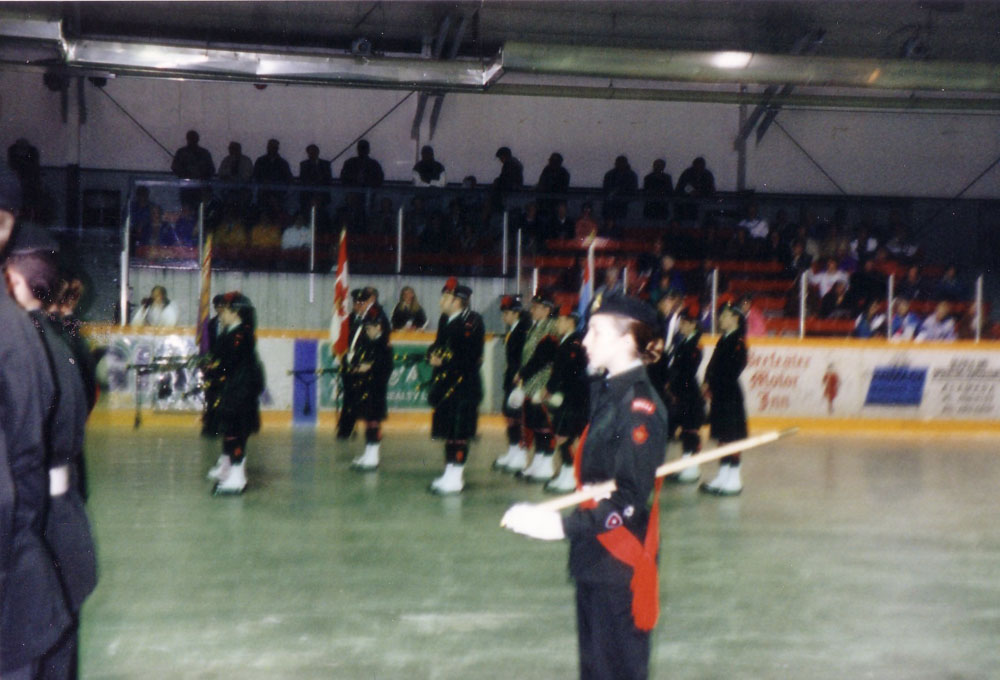 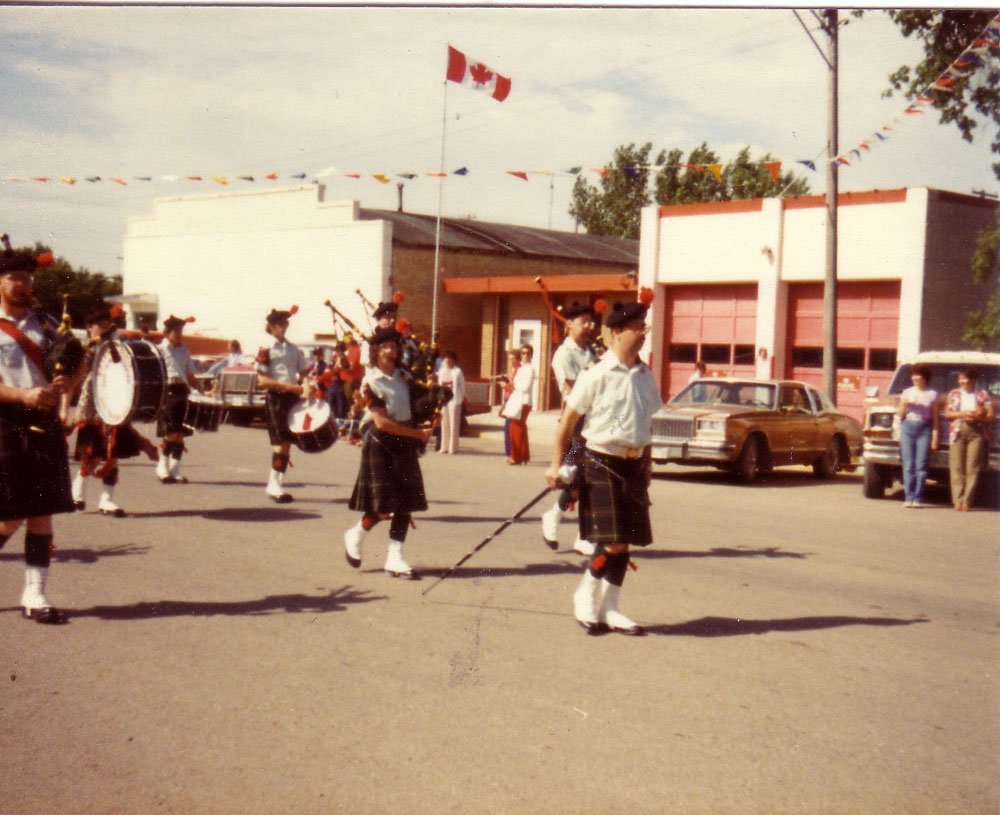 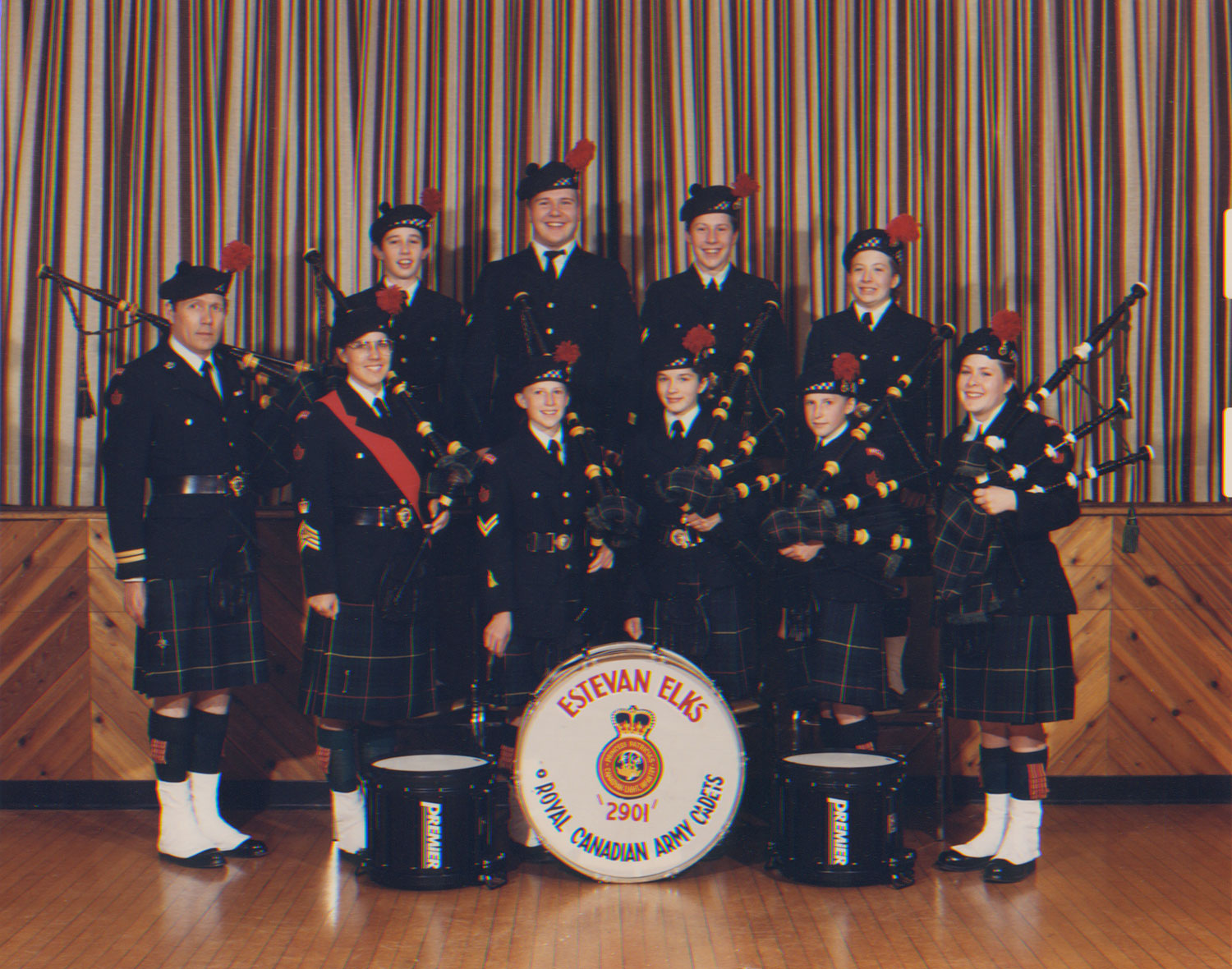 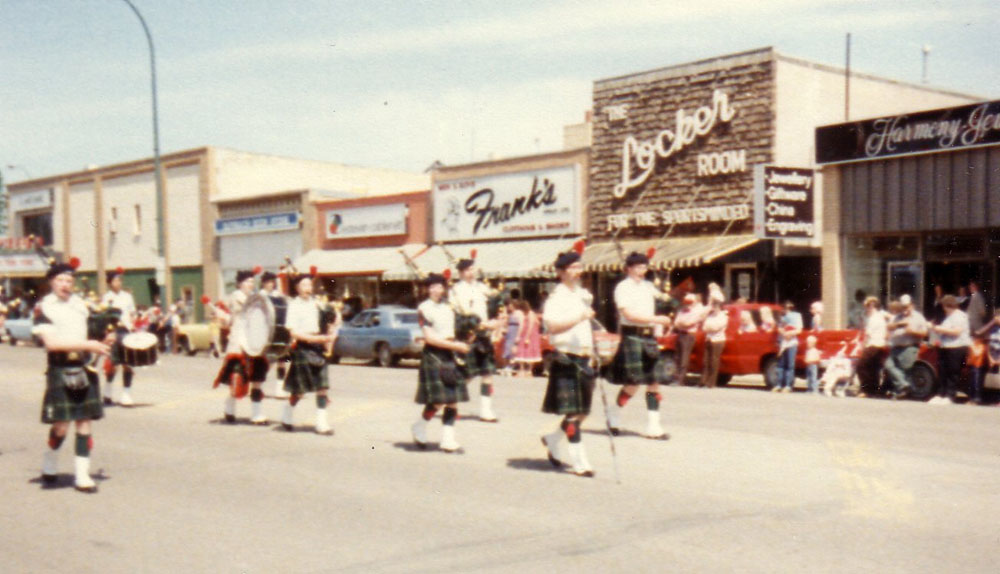 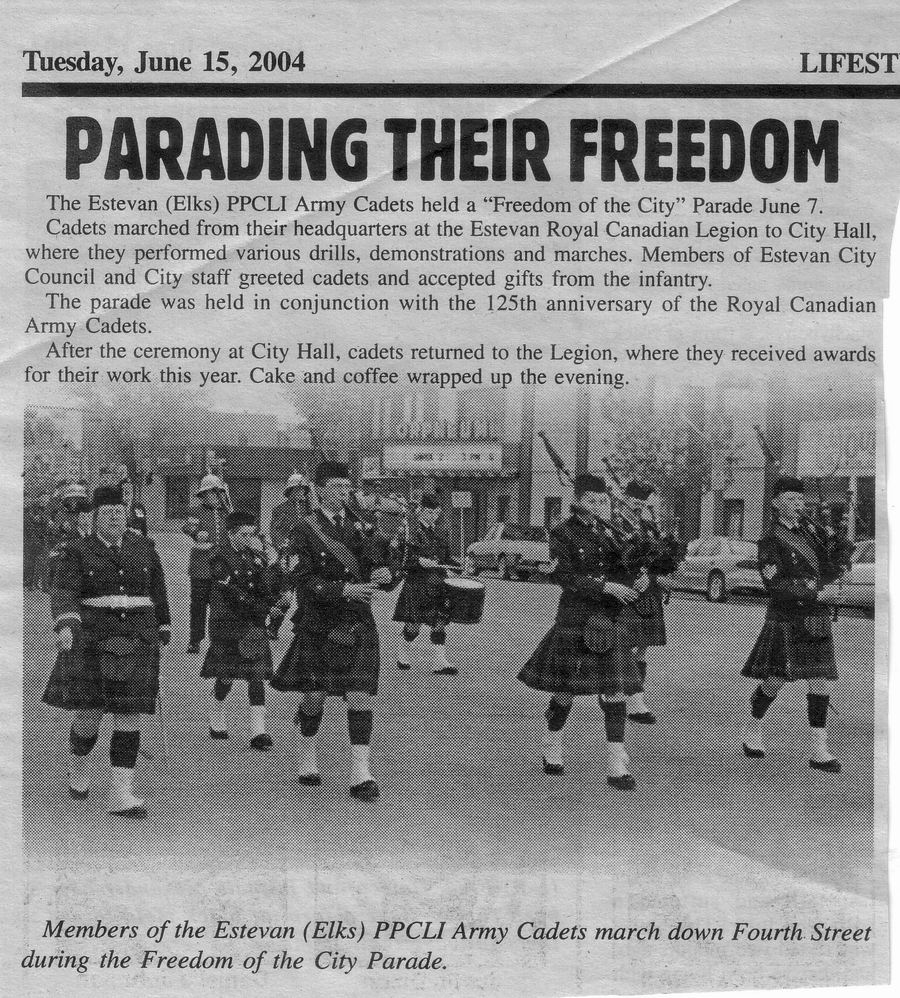 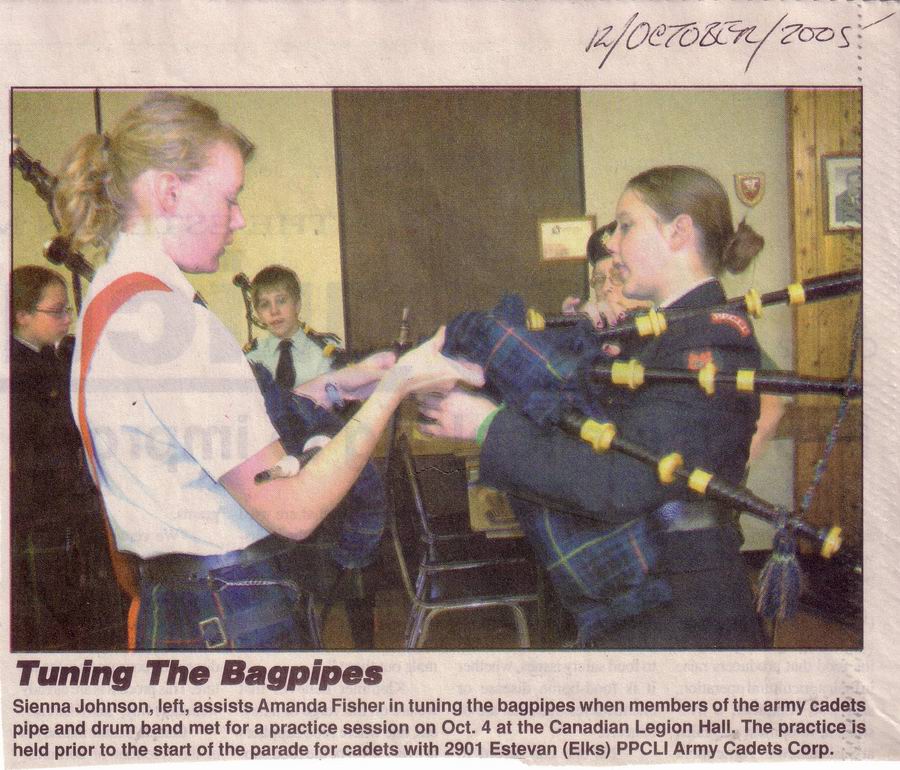